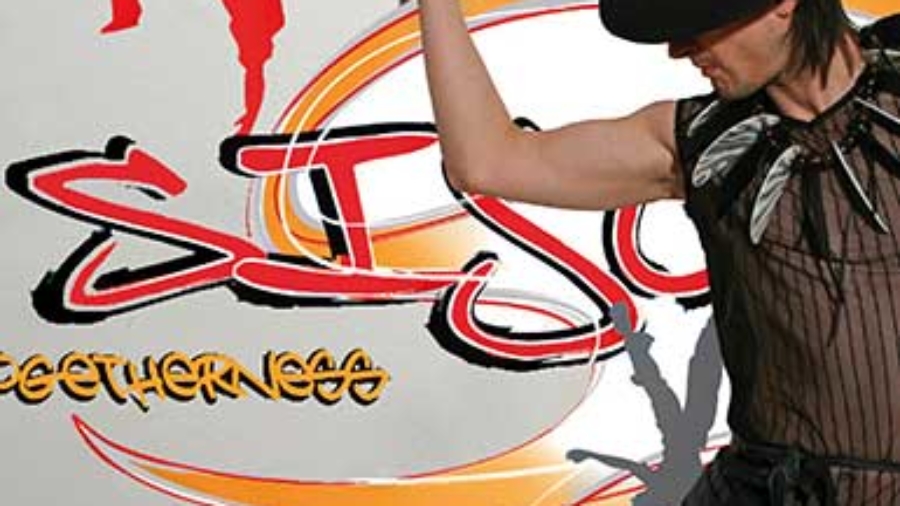 With the Cross Continental Design Catwalk (CCDC) we generated a new show concept to raise awareness and to reach new audiences. The SISONKE CCDC – a ‚Design-Opera‘ – is a spectacular fusion of jewellery design, fashion, light, live music and contemporary dance created by artists and designers of both continents.

The premiere staged 2007 under the patronage of the Mayour of the City of Vienna, was followed in 2010 by more shows in South Africa and in Austria. As a result, an extensive cross-continental network could be formed, including both established jewellery and fashion designers and young talents, artists of all disciplines, and partners in education, economics and politics